North Cascades National Park is never closed, it opens every single day of the year, however, many of the roads and facilities are at the mercy of the weather. Many of these are necessarily closed during the winter months. The majority of the visitor centers, campgrounds and roads are open from the end of May until late in October – weather permitting.

North Cascades Visitor Center – located just over the Skagit River close to milepost 120 on State Route 20, the North Cascades Highway, close to the town of Newhalem, next to the Newhalem Creek Campground.

Park and Forest Information Center – is in Sedro-Woolley, Washington just along State Route 20, the North Cascades Highway around 5 miles to the east of Interstate 5, and an hour and a half from Seattle. 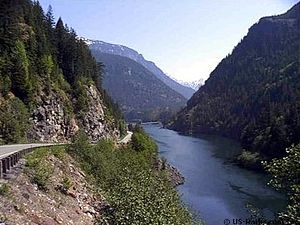 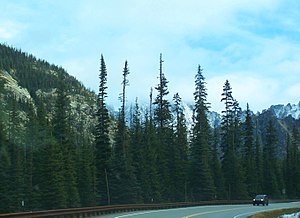